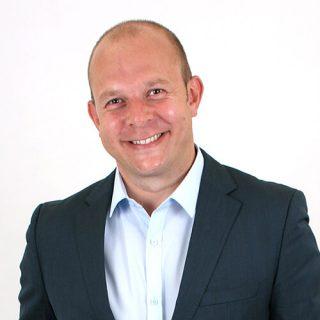 About Paul Burling (Britains Got Talent)

After learning his craft on holiday parks as a resident entertainer and then being an established visiting act.

Paul came to the UK & Worlds attention in 2010, when he took a chance and auditioned for ITV1’s hit talent show, Britains got Talent, impressing the judges, Simon Cowell, Amanda Holden and Piers Morgan with his impressions of Harry Hill and a variety of classic cartoon characters, getting a standing ovation from the 3,000 strong audience at the Millenium Centre, Cardiff, along with amazing comments from all the judges.

Piers said: ‘You’re the best impressionist we’ve ever had on Britains Got Talent’.

Then Paul went on to the semi final, where he again wowed the country with new characters, getting theviewers vote to get to the final where he did his version of The Proclaimers hit song ‘500 miles’ with even more impressive impressions!

Since then he’s appeared on many TV programmes including: Ch4’s 5 o’clock Show, CBBC’s The Slammer, Dick & Doms Hoopla, ITV2’s Britains Got More Talent & Ch4’s Whatever Happened To Harry Hill?. Also, in 2020, Paul returns to our screens, making a memorable appearance on CBBC’s new updated version of the popular family show Crackerjack.

He has also appeared in his first feature film as Harry Hills’ Dad in ‘The Harry Hill Movie’.

Pauls voice talents have been used by many companies, including, BBC, ITV, Haven, Butlins, Pontiins, First Choice & Thomson along with providing the voices of classic characters Zippy & George from Rainbow & all the voices for Count Duckula & Danger Mouse on national tours.

Many Radio Stations around the country have used his talents & had his own hour special on BBC Radio Bristol, which he also wrote, called ‘Road to Glastonbury!’

Along with this he still enjoys doing his live act all over the UK & abroad, adapting his act from family venues, theatre, comedy clubs & Pantomime.