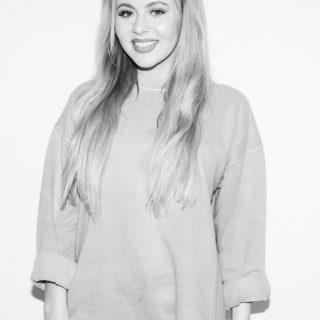 Molly Scott, from Easington Colliery County Durham, was born on the 27th of February 2002. Since then, she has always danced before she could walk, and sing before she could talk. Molly has always enjoyed and dreamed of being a singer/performer for many years after competing in competitions such as Festival4Stars alongside Jade Thirlwall from Little Mix, and many Song & Dance Championships whilst she danced at Nadines Dance Company. Molly has performed with Tommy Steele in the production of Scrooge at the Sunderland Empire as Kitty in 2010. Molly raised over £1200 for local charity, Cash for Kids, by performing in Metro Radio’s The Big Audition and her latest and most renowned achievement is being part of the 2018’s series of X Factor, mentored by Simon Cowell in the girl’s category, performing infront of thousands each week where she reached the televised finals. In 2019, Molly released her first single, H.I.S.T.O.R.Y, which is available on Spotify, iTunes and other music platforms. Finishing off 2019, Molly played Jill in the Christmas pantomime at Whitley Bay, Jack and the Beanstalk. 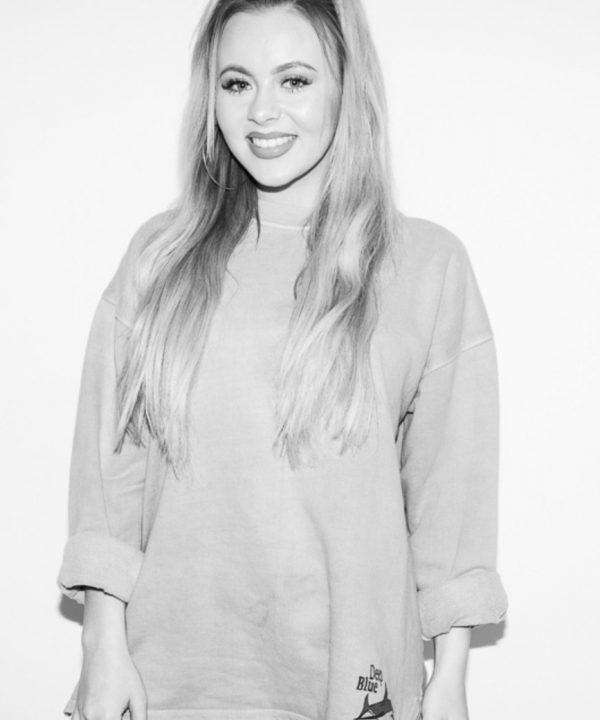