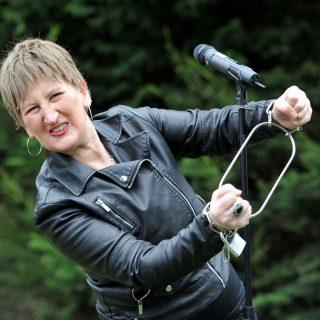 Gill Jordan is a Midlands-based professional actress. Trained at the Birmingham School of Speech and Dramatic Art, she went on to tour nationally in plays for a number of companies including Sheila Birling in An Inspector Calls, and Florence in Spring and Port Wine for the Middle Ground Theatre Company.

She worked at the interactive Brewing Museum in Leeds, playing historical immersed roles, and also as Charlotte Bronte at the Parsonage at Haworth for the Bronte festival. Her passion for historical first person interpretation led her to establish her own company, becoming nationally renown for this form of theatre. In 1999 the company began work for the Ironbridge Gorge Museum Trust which led to them being resident professional on-site interpreters for the next 18 years. Performing Shakespeare, Dickens and all things Victorian, the company’s best loved genre was the Victorian Music Hall which was performed almost every day at Blists Hill Victorian Town and other venues. This led to her performance as Lady Annabelle for Channel Four. Gill is perhaps best known to national audiences for the character ‘Doreen Tipton’, co-created with playwright and producer David Tristram.

In 2017 Doreen won ‘best newcomer’ at the Great British Panto Awards for her part in the Wolverhampton Grand’s ‘Aladdin’ and she was also voted ‘Midlands personality of the year’ in the What’s On readers awards. Since then Gill has performed to sell-out audiences with an annual one woman show and starred in three successive pantomimes for Qdos, including Snow White & The Seven Dwarfs, directed by Michael Harrison at Birmingham Hippodrome, as well as touring two plays in 2019 – The Secret Lives of Henry and Alice, and Inspector Drake and The Black Widow, for Flying Ducks Productions. 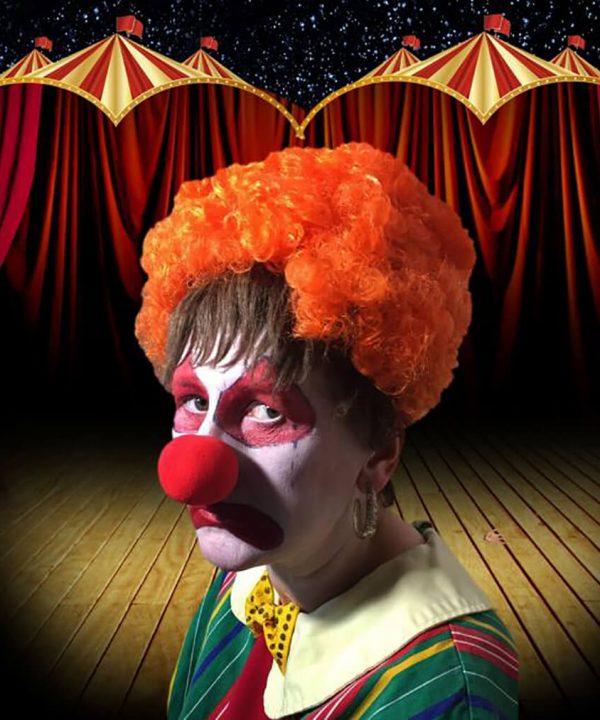 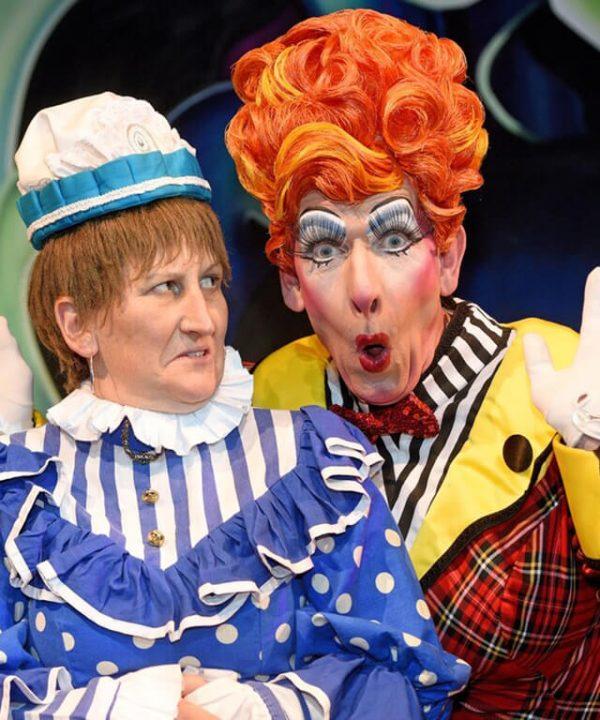 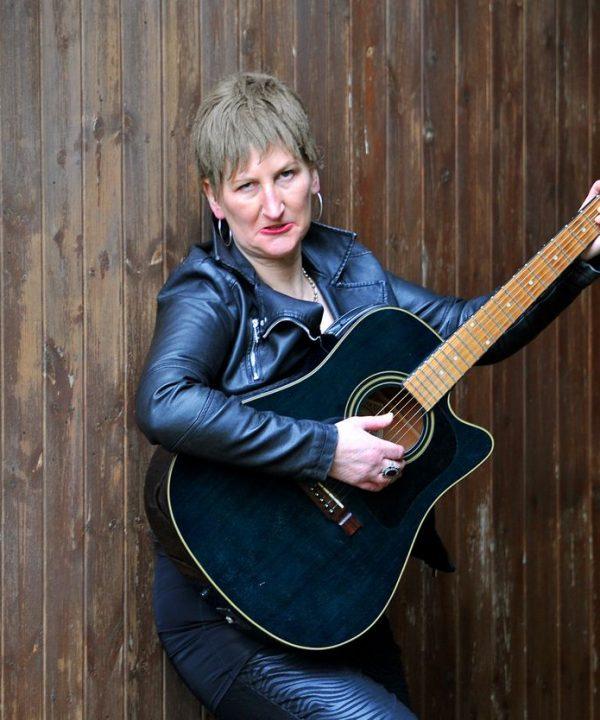 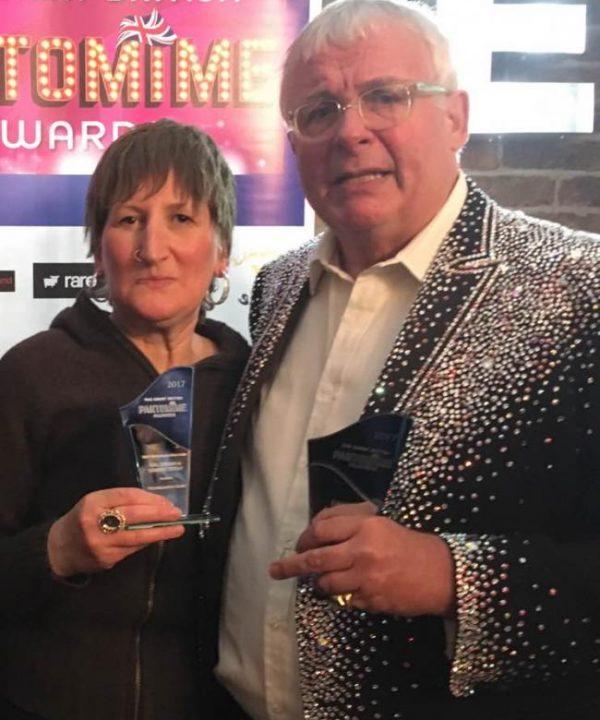 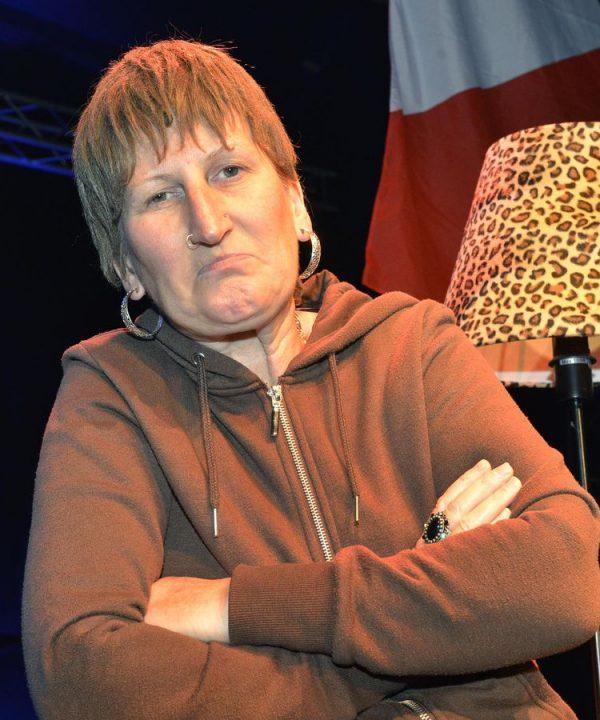 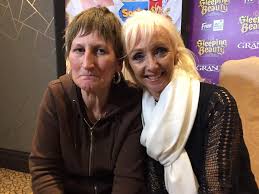