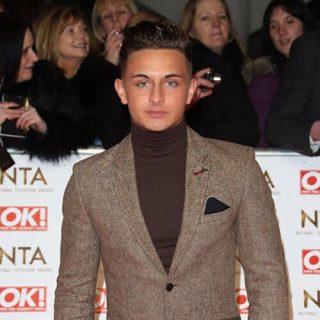 Wikifamouspeople has ranked Connor Hunter as of the popular celebs list. Connor Hunter is also listed along with people born on 16-Apr-96. One of the precious celeb listed in Reality Star list.

Connor is Now taking up personal training as well as pursuing Reality and Photography Model Career. 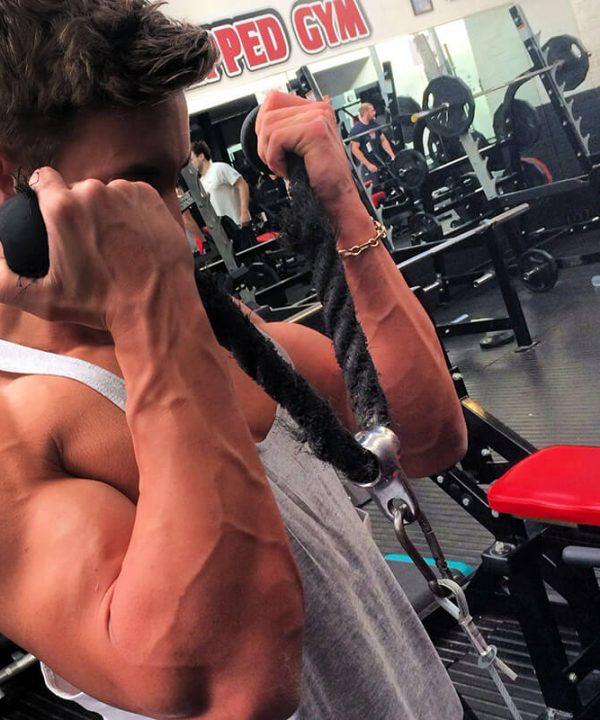 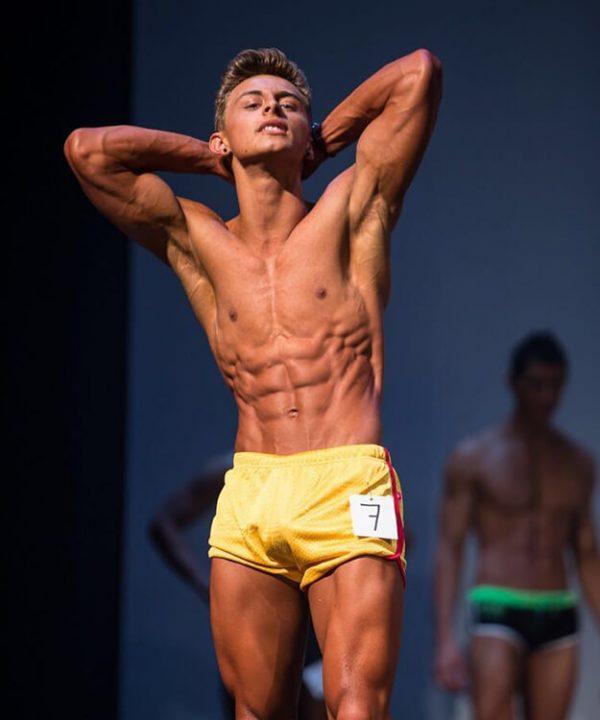 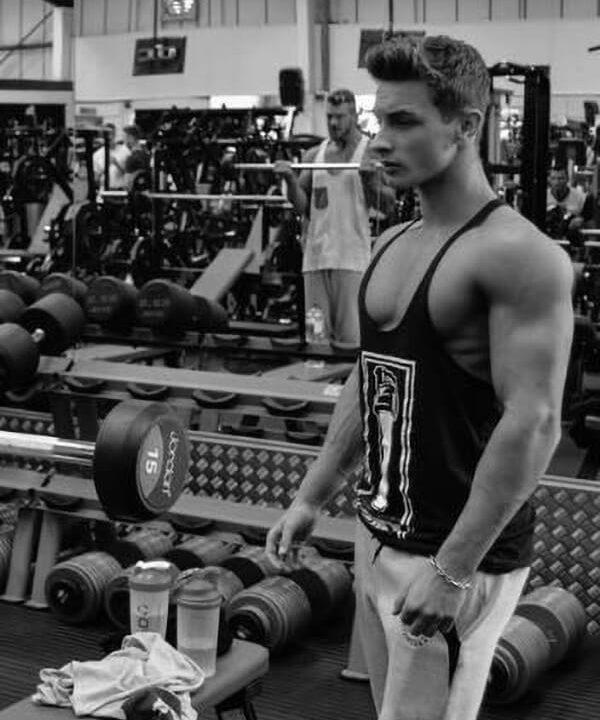 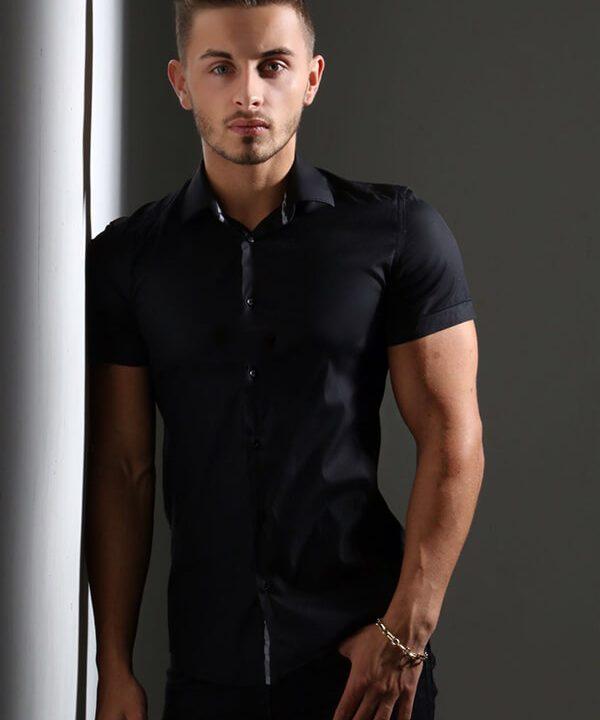 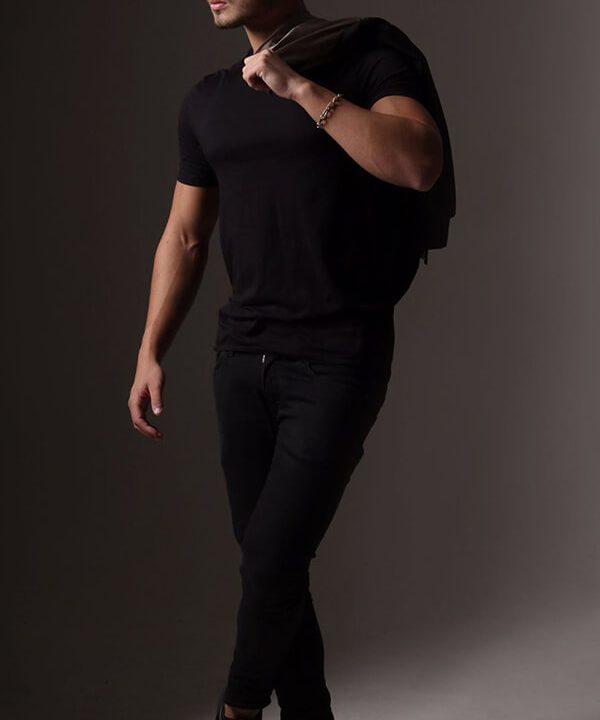 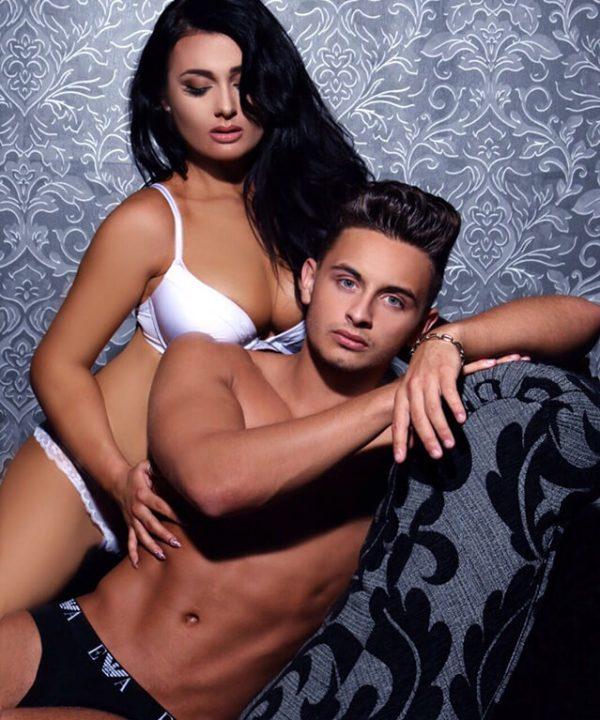