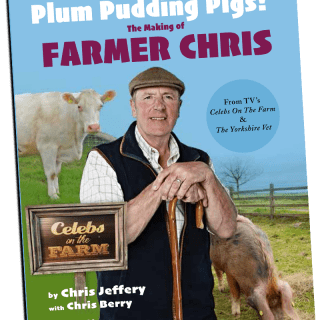 TV celebrity judge Farmer Chris on Channel 5Star’s Celebs On The Farm and regularly featured farmer on Channel 5’s The Yorkshire Vet, Chris Jeffery tells his remarkable life story, born a farmer’s son who became a pig farm manager, milkman, insurance adviser, meat humper, animal nutrition representative to farm supply shop owner, before a career in television beckoned at 60. Chris’ amazing journey has taken him from a village near York and now a distant world of Shire horses, girls, rugby and his close circle of pals to a life map that includes Suffolk, Northern Ireland, a Russian love affair, owning a racehorse and proposing to his third wife in the Indian Ocean. Today he is back with his first love – animals – running a rare breeds farm with his beloved pedigree Whitebred Shorthorn herd and his plum pudding pigs. Follow Chris’ highs and lows as he sometimes lurches from crisis to crisis but always comes out smiling – and how a comic moment captured on Channel 5 sealed his opportunity to become the man who calls the shots on the fate of the famous celebrity show that has recently been nominated in a series of TV awards. 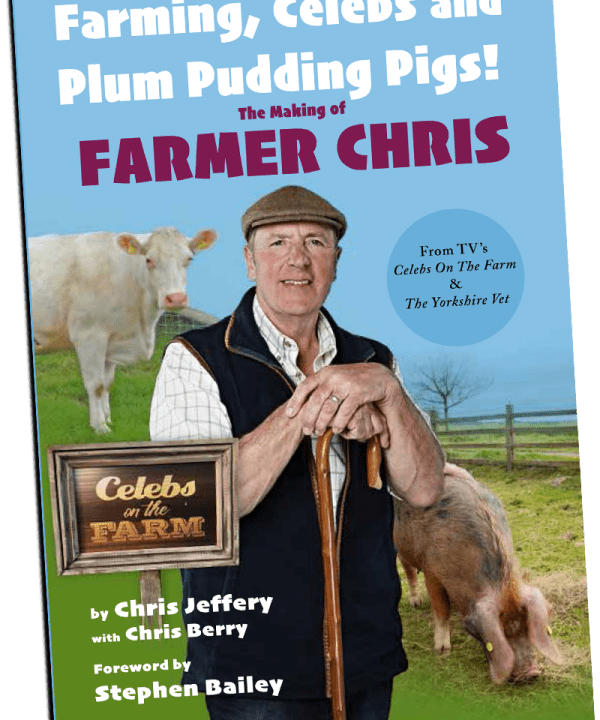 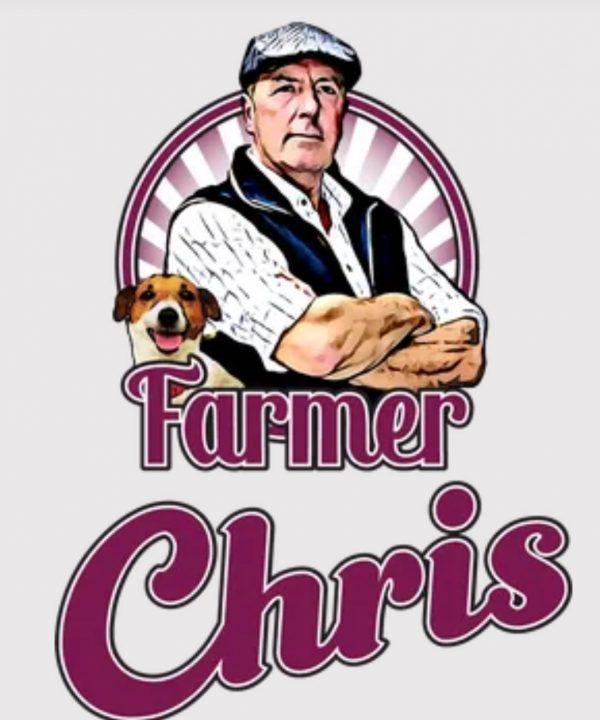