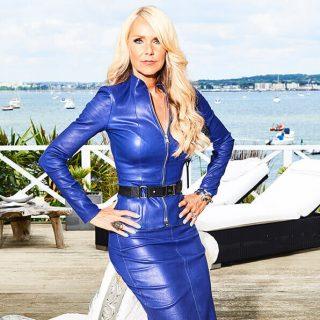 Celia Sawyer is an Interior Designer and the founder of Celia Sawyer Interior Architecture and Design in London.

The company has been discreetly providing both private and commercial clients with bespoke ground breaking luxury interiors for over 20 years.

Celia has worked on an array of assignments, such as private aviation, yachts, luxury homes and commercial projects and her clients range from Royalty, (she recently designed a house for the Saudi Arabian Royal family), through to celebrities, sporting individuals and High Net worth executives. In 2017 Celia worked for the Royal Navy where she designed the warrant officer’s mess on HMS Queen Elizabeth.

This year will be Celia’s 6 th year on National Prime time television, on Channel 4’s Four Rooms (also shown on Netflix USA), Celia was chosen to host her own design show for BBC1 which has also aired in Australia, Europe and New Zealand. In 2014 Celia won the Inspiration Awards for Women , and has also been voted in the top 100 Most influential Business Entrepreneurs in the UK and the top 250 Women leaders of the World. In 2018 Celia was listed as one of the top 10 Interior Designers in the World. She is also an official judge for the International Property Awards, and the International Hotel Awards and is a member of the Society of British and International Interior Design.

On a more personal note, and being a mother of 2 children, Celia takes time mentoring school children to encourage them to rise to the challenge of life, and is regularly asked to speak at Schools across the UK. She is also involved with many charities, is a Patron for The Children’s Liver Disease Foundation, Women’s Refuge, a board advisor for Football for Peace, and an Ambassador for the British Heart Foundation, where she was also on the committee for fundraising. She is an Ambassador for The Prince’s Trust (where she has mentored some of the young people) and the Chain Of Hope. She is also a mentor for The British Library. Celia was recently awarded Global Goodwill Ambassador for Humanitarian services.

Celia also writes for the Mail Online with a monthly column on Luxury Interiors. 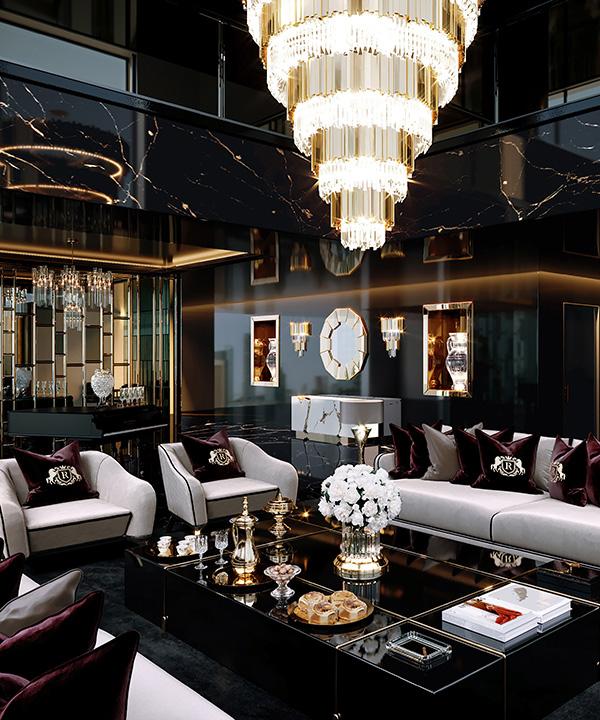 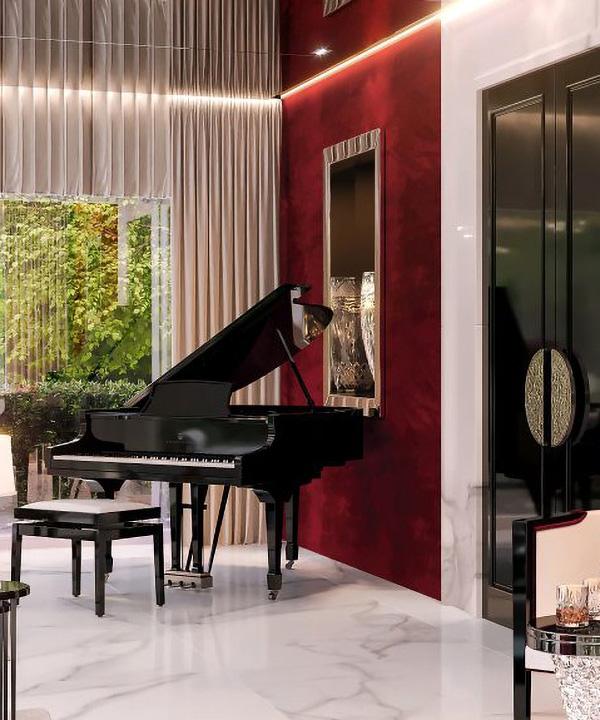 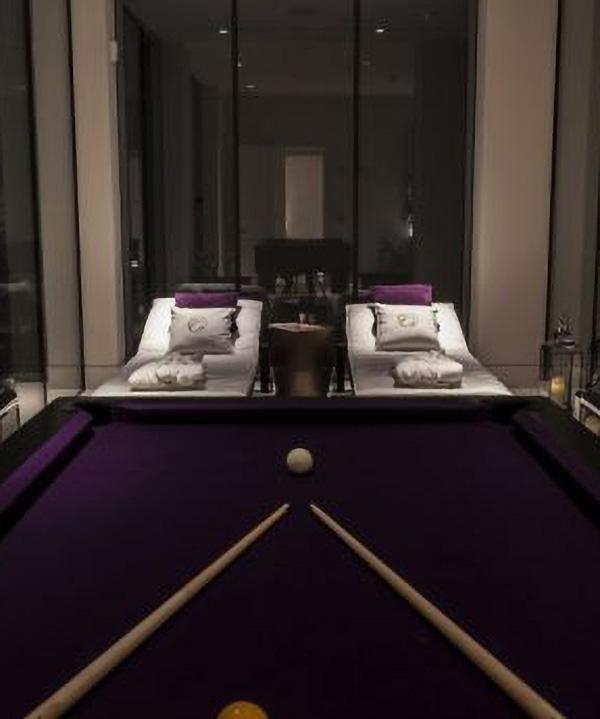 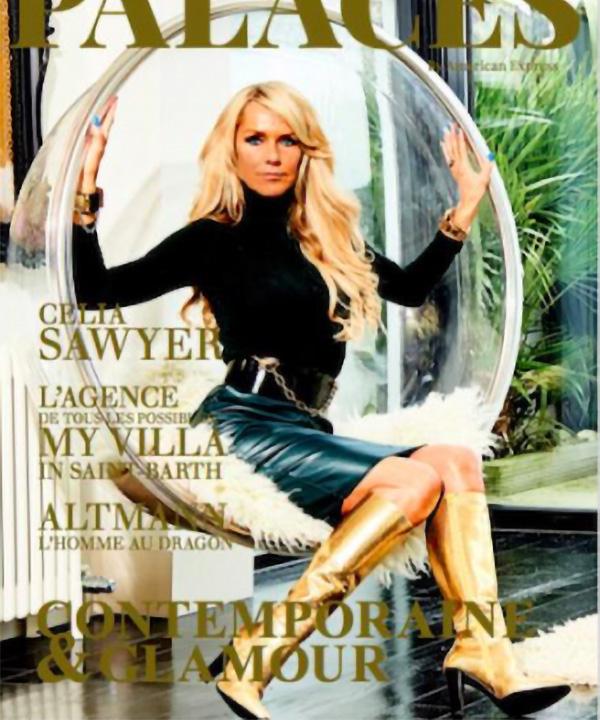 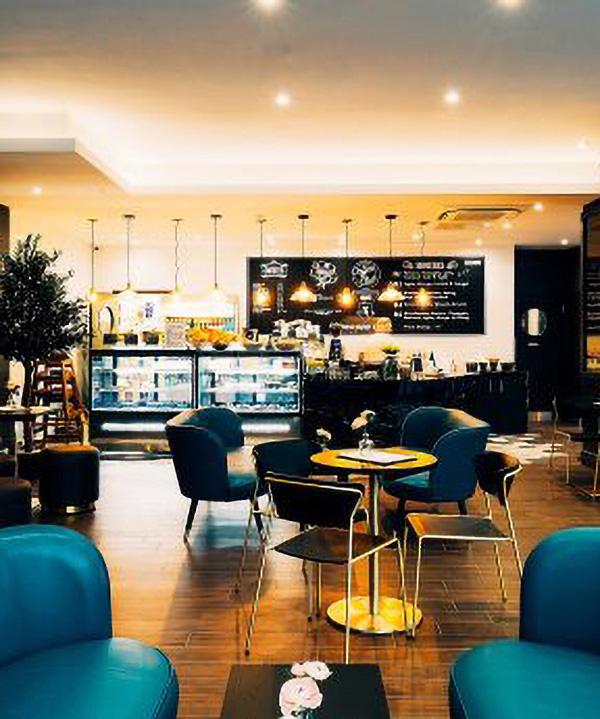 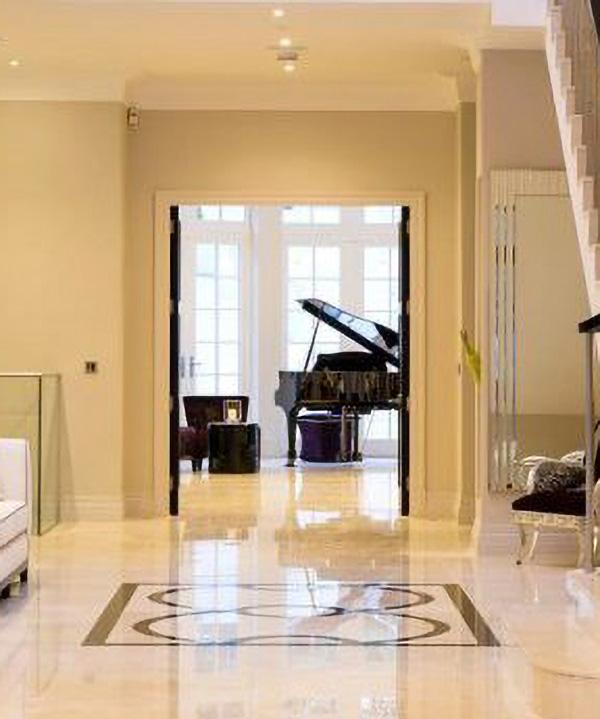