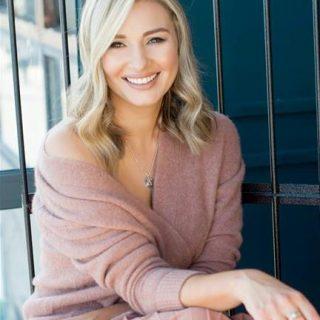 Anna Daly is an award winning anchor
presenter of Virgin Media One’s National
flagship breakfast TV show, Ireland AM. In
addition, Anna is the face of AM:Live, the live
show that sees Ireland AM go on the road
and broadcast the hugely popular breakfast
show from various locations with her cohost Simon Delaney. In addition,

Personal life…
Anna is Mum to 3 little boys; James (8), Euan (6) and Rhys (3) and lives in Wicklow with her husband Ben. Anna shares
some of her passions on her lifestyle website annadaly.com where she muses about everything from family to fashion,
travel to interiors, wine to wallpaper!
Starting out…

Anna began her on-screen career presenting live and pre recorded reports for the weekday breakfast TV show, Ireland
AM. After landing a series of exclusives for the show, interviewing the world’s biggest stars and reporting from locations
around the globe, Anna was keen to become anchor and pitched for a weekend version of the hugely popular weekday
show.

In 2015, Anna was launched as the anchor of the brand new ‘Weekend AM’, a new lifestyle magazine show that
aired for six live hours across Saturday and Sunday mornings on Virgin Media One.

Both shows exceeded all ratings
targets and as co-anchor of both, it’s something Anna is hugely proud of. These days Anna continues to anchor the
weekend shows (now rebranded Ireland AM) and also anchors the four-hour live broadcast each Friday morning from
7am to 11am on Ireland AM.
First & Favourites…

Broadcasting live in-studio (as well as a host of International destinations for the show), Anna has honed her TV
presenting skills in an environment where there’s little room for error or nerves; live TV three hours daily. Anna sites
astronaut Chris Hadfield, Dame Helen Mirren and Khloe Kardashian as her favourite guests to interview but is also quick
to recognise that quite often it’s the ‘ordinary people’ who provide the most extraordinary TV moments.
Accolades…

Graduating with an International Marketing degree (MII) Anna hails from Dublin and calls herself ‘an accidental TV
presenter’. As Marketing Manager for the TV3 network, Anna was nominated for Image Magazine Young Business Woman
of the Year in 2008 before taking the plunge in to an on-screen career. Since then Anna has bagged multiple awards for
presenting and style including the People’s Choice Award at the TV Now Awards and Celebrity Mum of the Year as well as
joining the esteemed judging panel for the inaugural Pride of Ireland Awards. 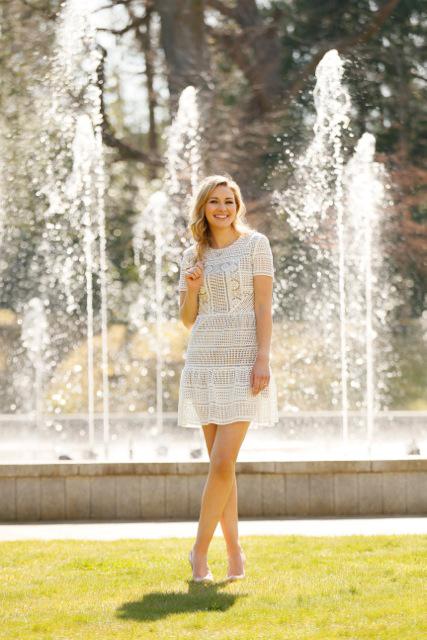 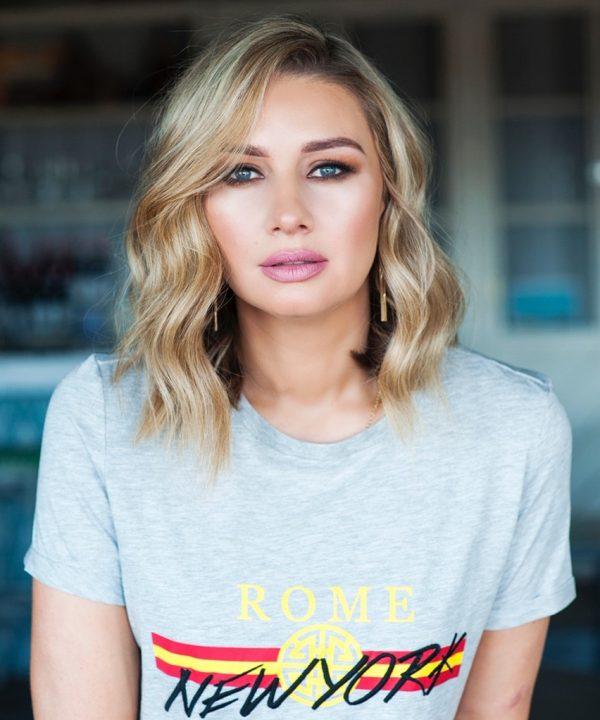 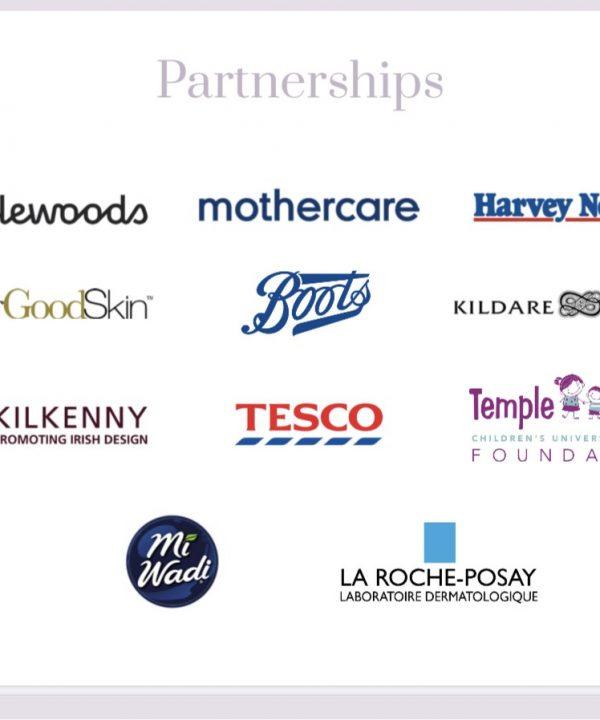